The History of al-Tabari Vol. 12: The Battle of al-Qadisiyyah and the Conquest of Syria and Palestine 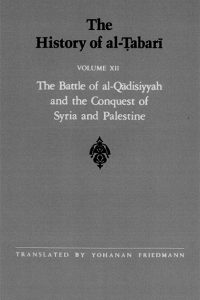 The History of al-Tabari Vol. 12