The History of Al-Tabari Vol 11: The Challenge to the Empires 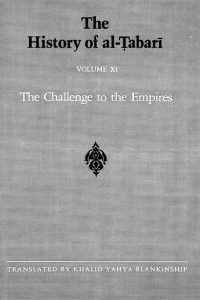 The History of al-Tabari Vol. 11

The Challenge to the Empires