The History of al-Tabari Vol. 13: The Conquest of Iraq, Southwestern Persia, and Egypt 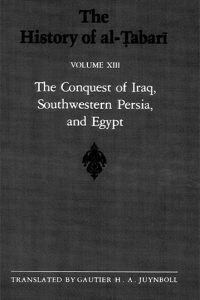 The History of al-Tabari Vol. 13

The Conquest of Iraq, Southwestern Persia, and Egypt