An Overview of Islam 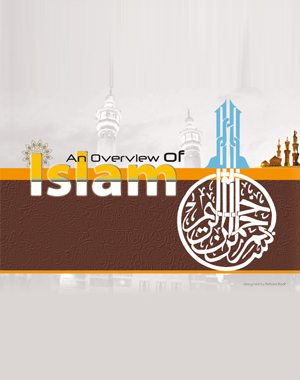 As God is All-Knowing and Changeless, and human nature and needs are basically the same at all times, Islam believes that God’s Message is the same for all humanity. Islam represents itself as a universal and perpetual message, preached not only by Prophet Muhammad, but by all the prophets of God before Muhammad, whose true followers were essentially Muslims, that is, they surrendered to God alone.

This booklet gives an overview of Islam and its universal message and main components.

One thought on “An Overview of Islam”