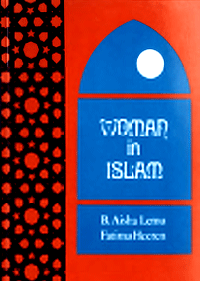 The West has known Islam for over thirteen centuries now, but it has generally known it in antagonistic terms as an enemy and as a threat.

With the advance of knowledge and a greater contact between Europe and the Muslim world, intellectual, social, cultural and political and economic, we hope the old attitudes will change, giving place to better understanding and closer co-operation based on loyalty to facts, honest appreciation of areas of agreement and disagreement between us, and respect for differences where we may disagree.