The History of al-Tabari Vol. 1: General Introduction and From the Creation to the Flood 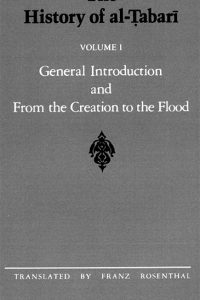 The History of al-Tabari Vol. 1

General Introduction and From the Creation to the Flood