Imam al-Shatibi’s : Theory of the Higher Objectives and Intents of Islamic Law 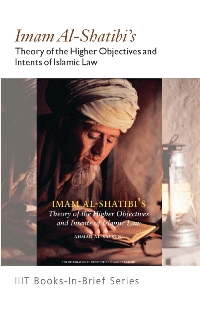 Imam al-Shatibi’s : Theory of the Higher Objectives and Intents of Islamic Law

With the end of the early Islamic period, Muslim scholars came to sense that a rift had begun to emerge between the teachings and principles of Islam and Muslims daily reality and practices.

The most important means by which scholars sought to restore the intimate contact between Muslims and the Quran was to study the objectives of Islam, the causes behind Islamic legal rulings and the intentions and goals underlying the Shariah, or Islamic Law.